My new textbook Economics of Global Business brings a new perspective to the teaching of economics (all its ancillary material can be freely downloaded here). Its aim is to explain macro/international economics to business students and readers interested in policy-making. Representing the culmination of many years of research, the book primarily examines governmental fiscal, monetary and currency policies. However, the book also covers a great deal of other economic issues.

The major concerns include income inequality, the global financial crisis, and the relationship between climate change and macroeconomic outcomes. Each of these areas of concern are explored through the lens of the decision-making processes of public authorities. This enables the reader to not only have a greater appreciation of this aspect of public decision-making in principle but also learn about the contexts of this form of decision-making in practice. 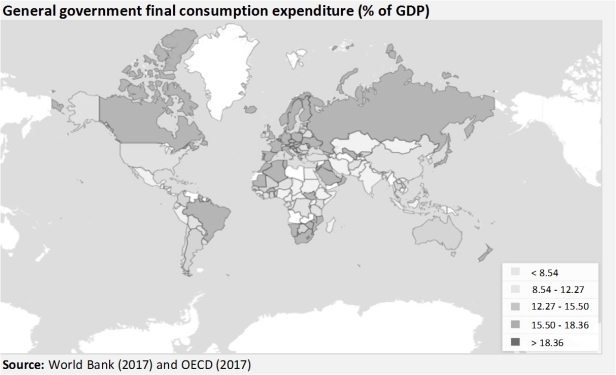 One of the central lessons found in Economics of Global Business is the emergent nature of economic policy-making. This signifies a set of interrelated factors: no easy solutions or magic bullets; development consists of more than GDP growth; economic policy is context-dependent so that as contexts change in unpredictable ways, then policy will need to match and adapt to unforeseen challenges; and, general and systemic effects need to be recognized as transcending partial-equilibrium analysis.

The format of the book reflects a focus on rendering the contents conceptually accessible. Thus there is much use graphics as a pedagogical tool, and is full of examples of economic policy in action, from the tiny Faroe Islands to the BRICS and the other large economies in the planet: United States, Europe and Japan.

The book probes deeply into crucial, contemporary questions that range over a spectrum from the general to the specific. What is preferable, fiscal or monetary policy? Does globalization cause income inequality? Why has China changed its currency regime? How can countries escape the middle-income trap? Why do we continue to have banks that are too big to fail? Why there was no hyperinflation following quantitative easing? Is secular stagnation the future of rich countries? What are the macroeconomic effects of climate change? Should we copy Scandinavian policies on income inequality? Would China derail the US economy if it sold its holding of US Treasury Bonds? 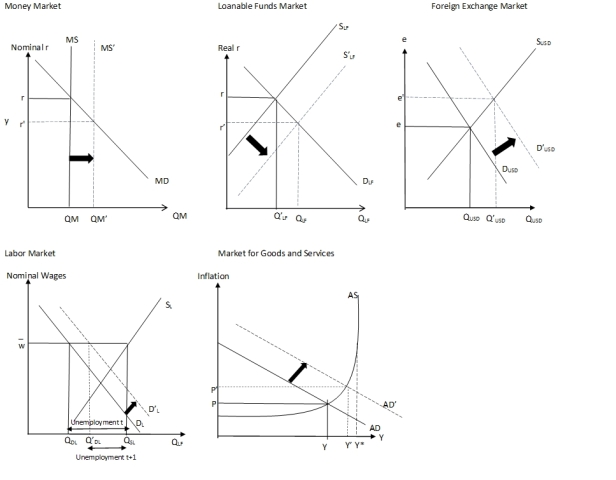 First and foremost though is how public authorities enact economic policies and what are its main trade-offs? Moreover, which critical constraints effect policy makers in a world of increasing uncertainty and accelerating shifts due to interconnectedness and growing complexity? A quote attributed to H.L. Mencken sums up the theme of economic policy in this book: “For every complex problem there is a simple and clear solution.